Morandi on a Pedestal 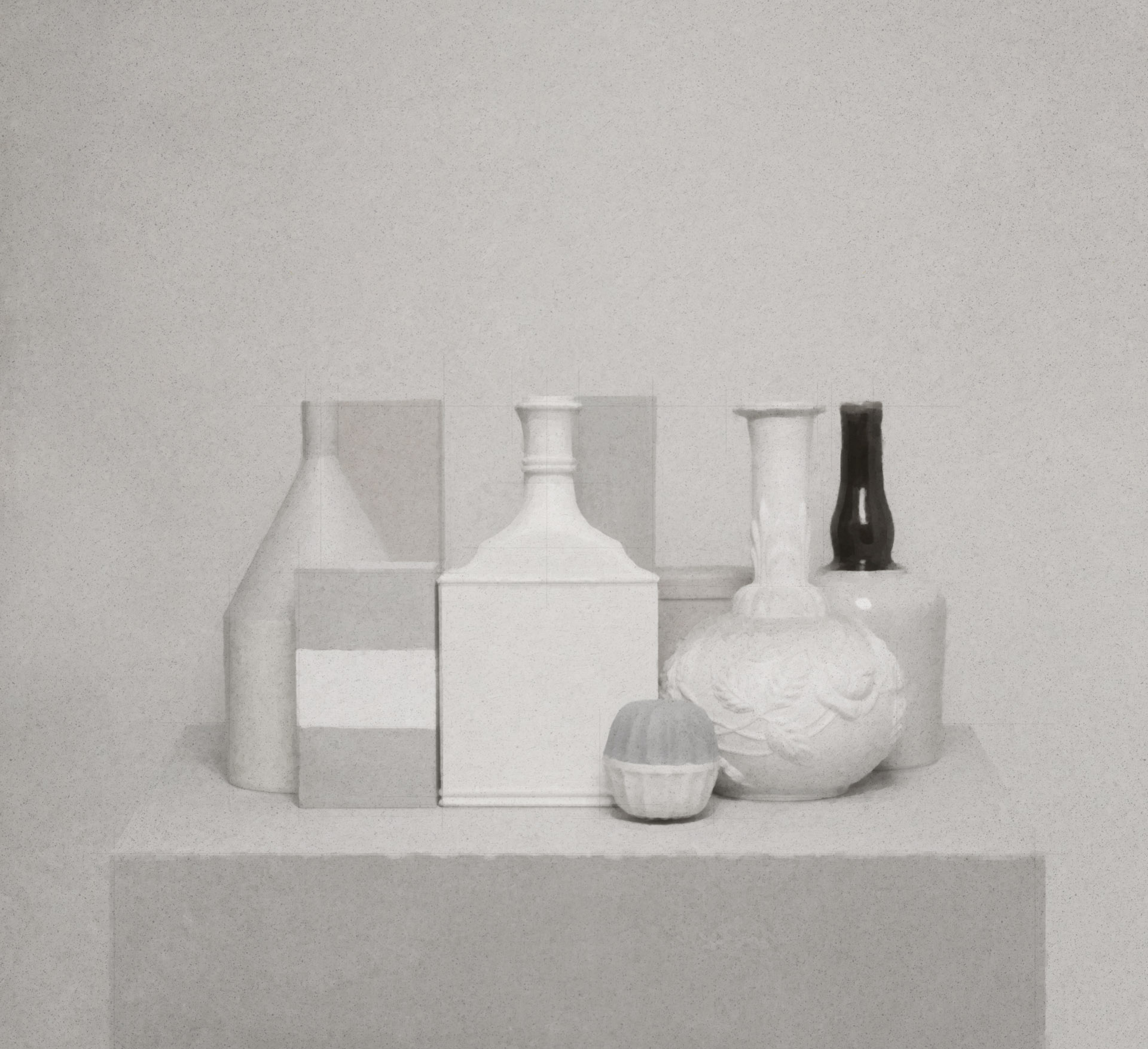 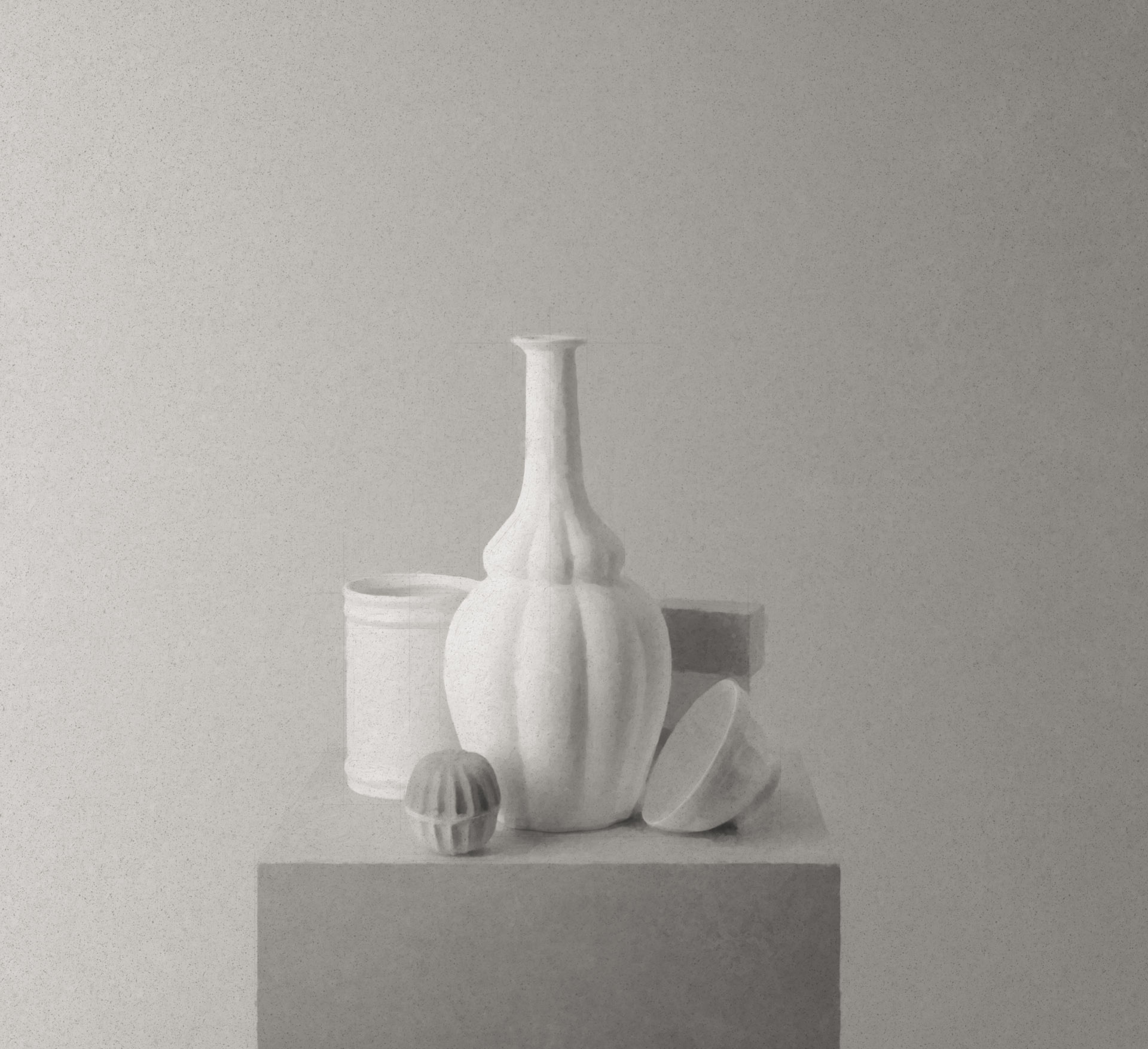 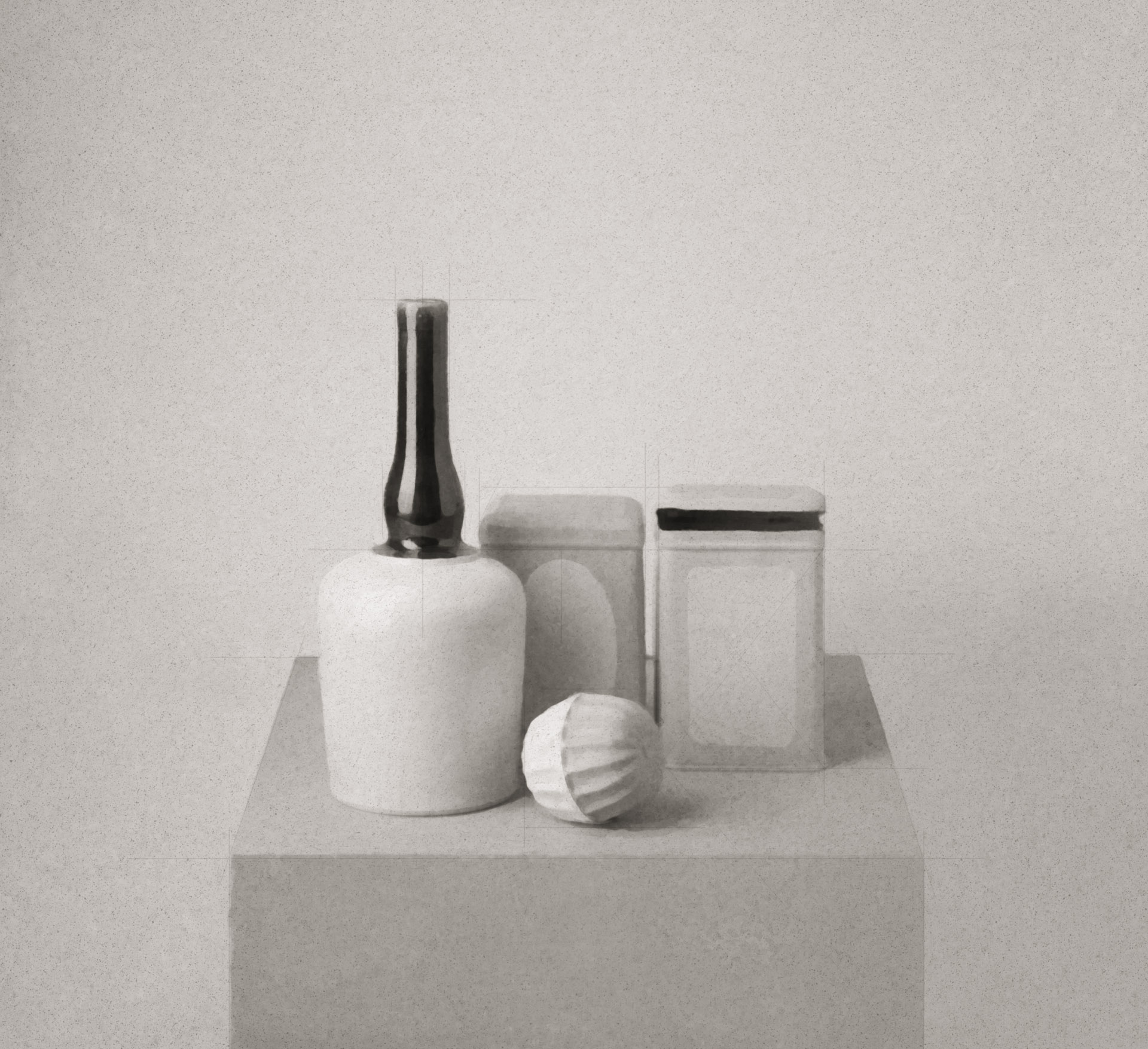 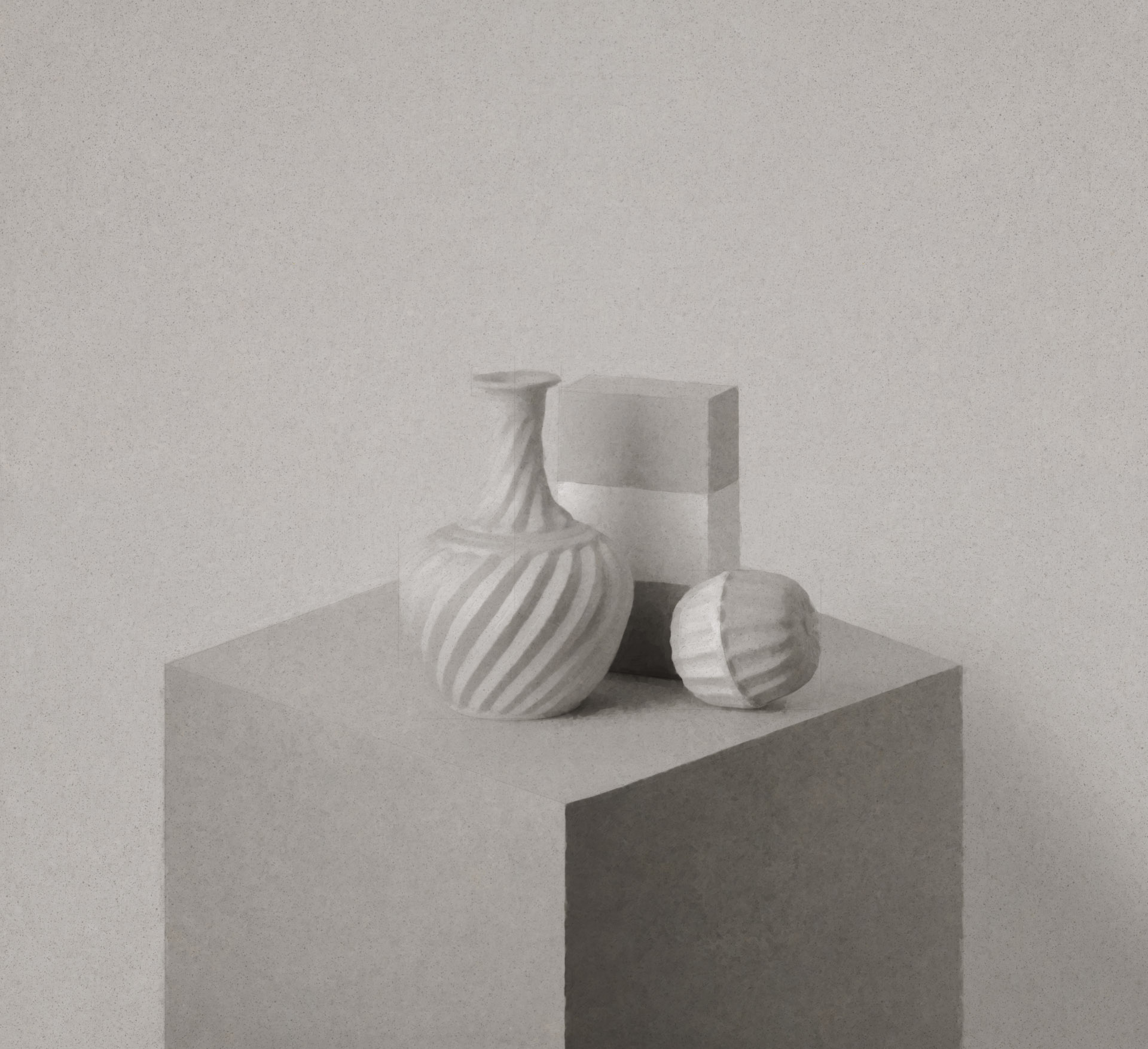 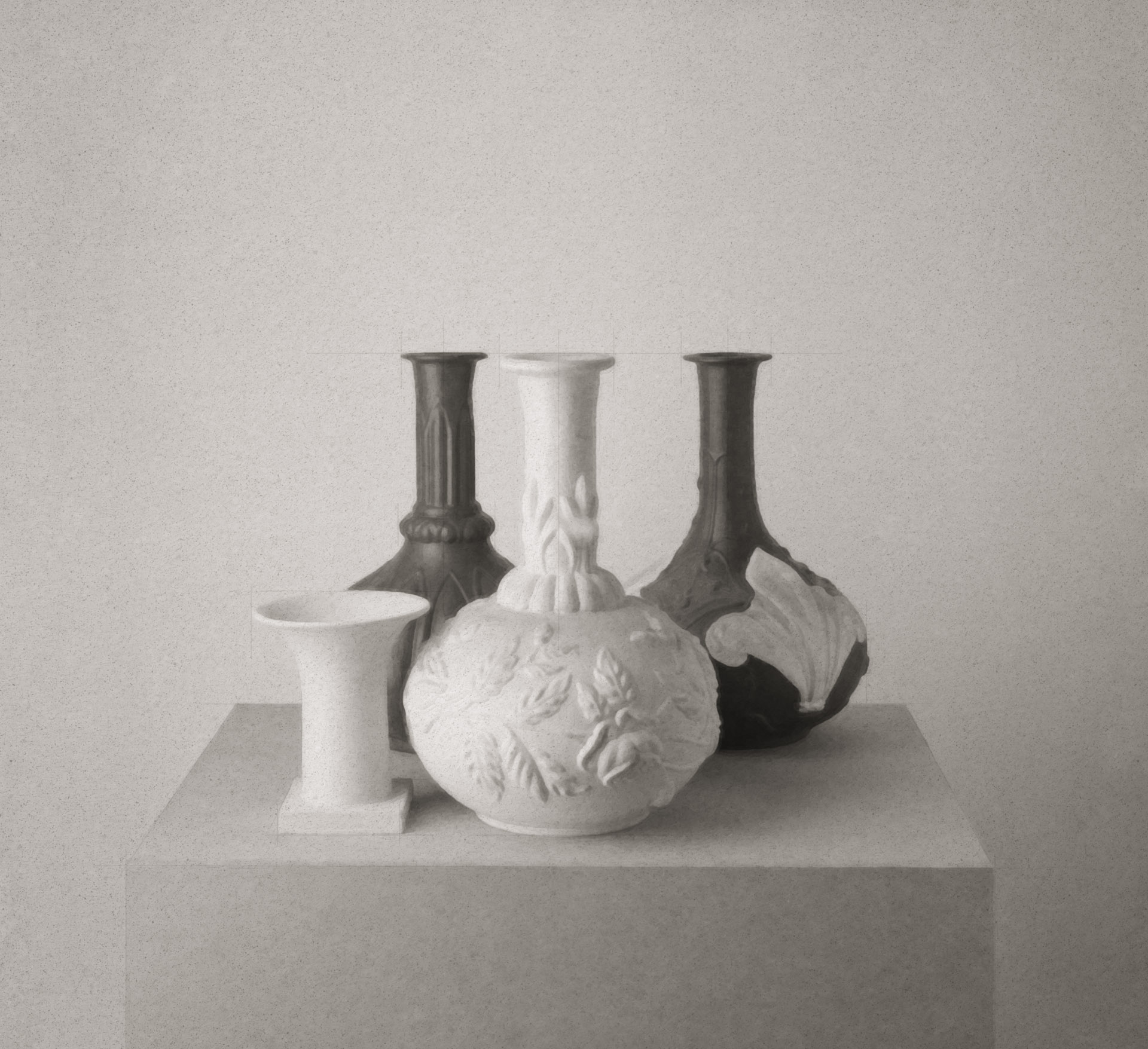 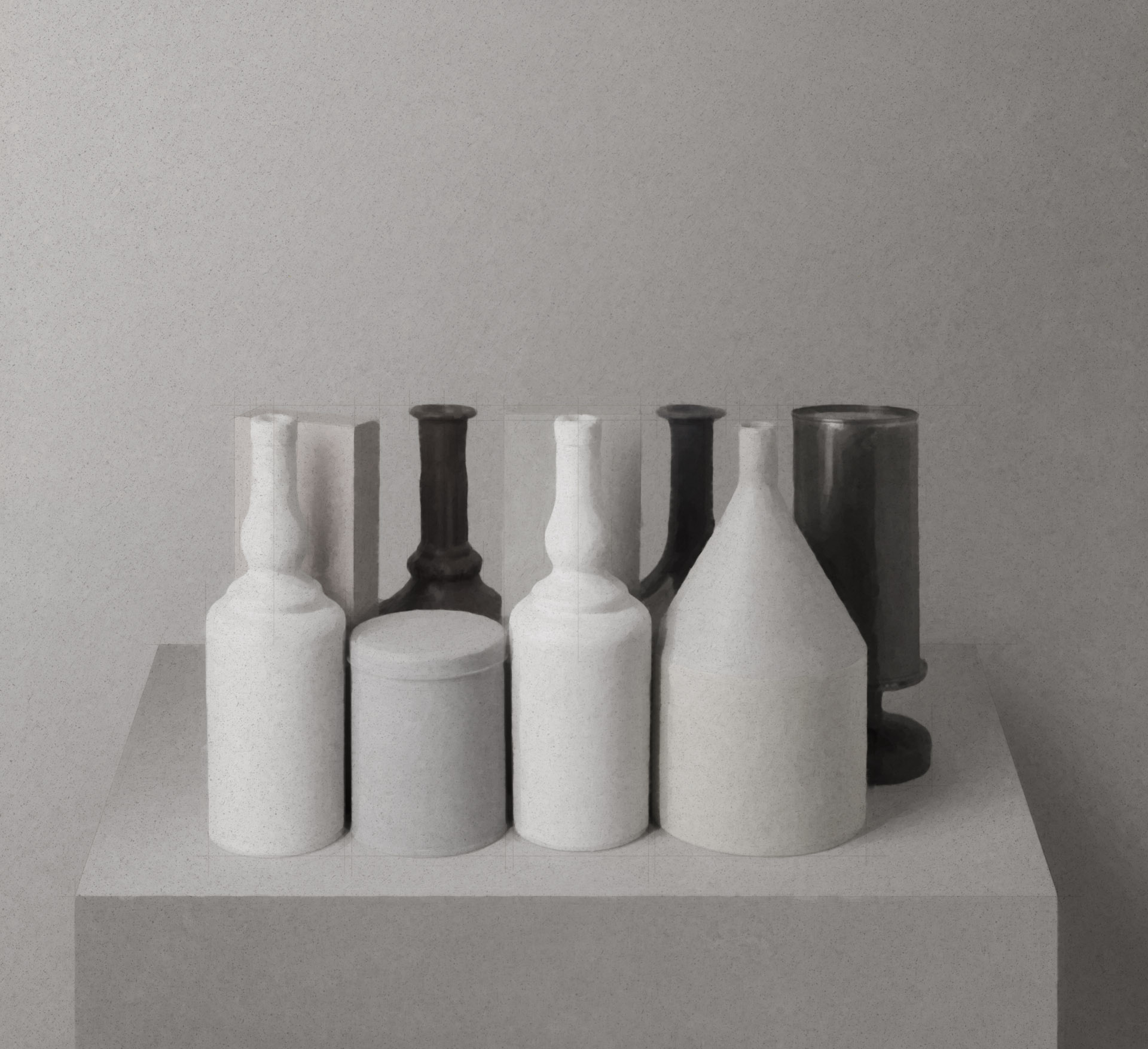 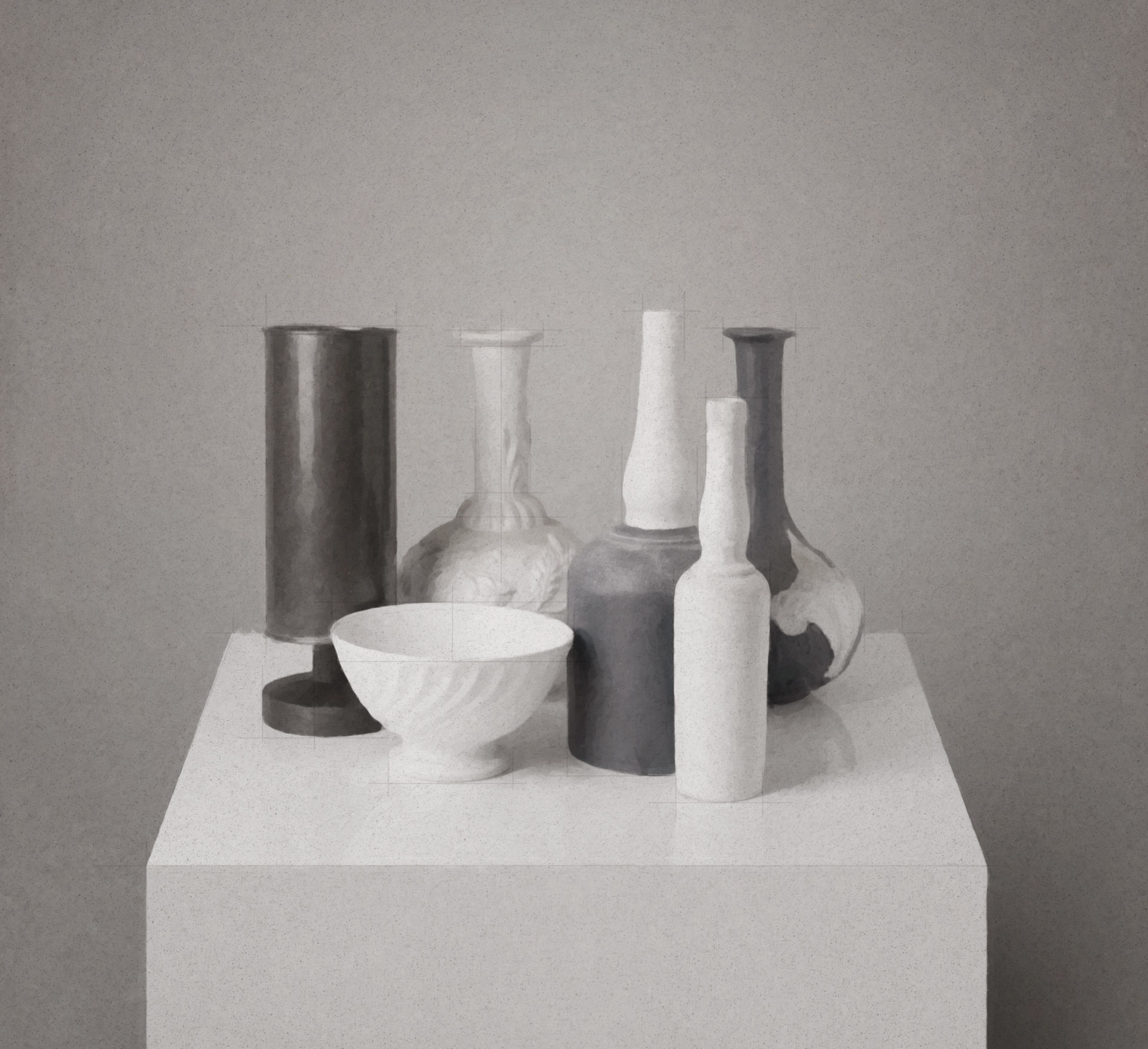 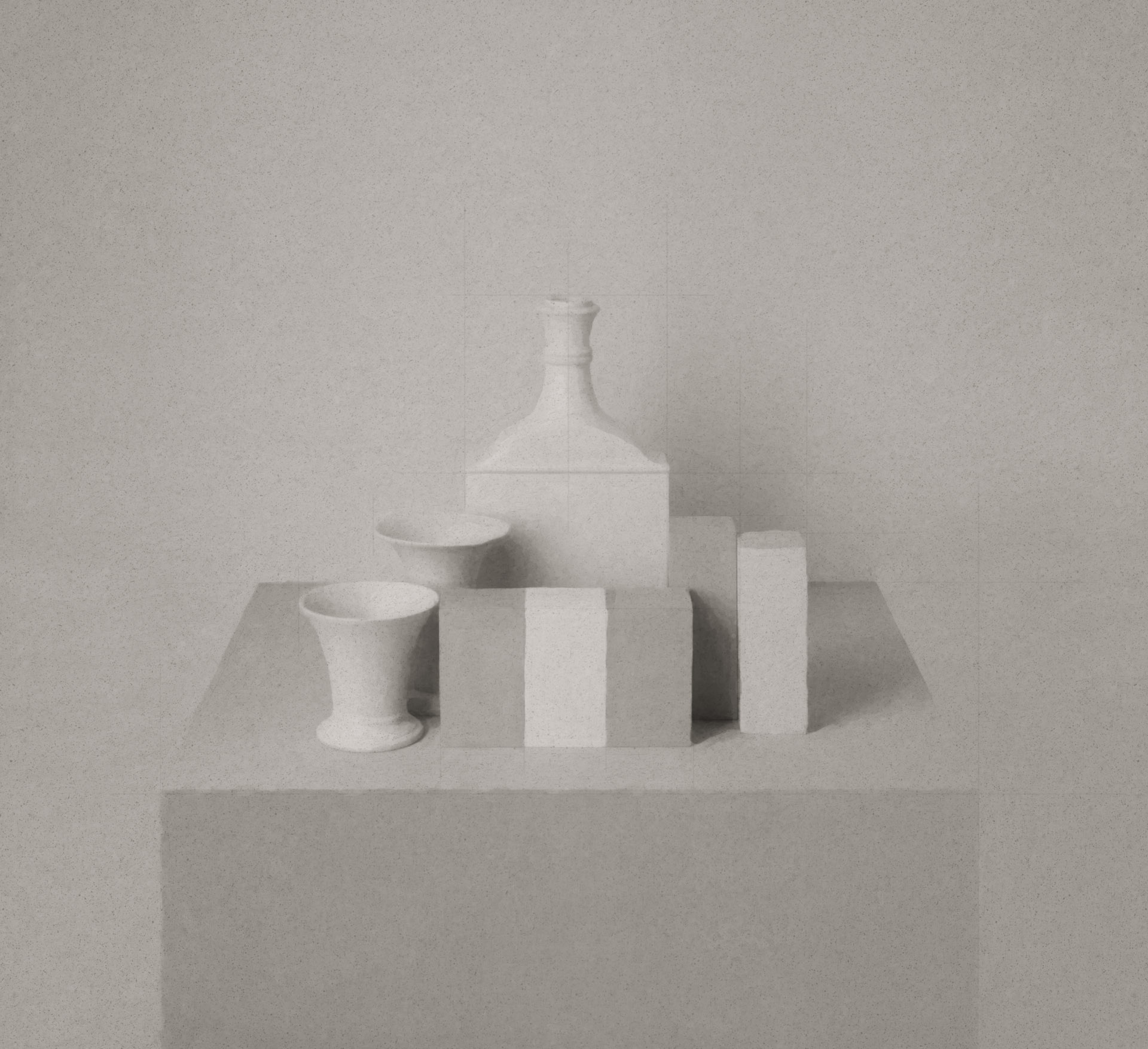 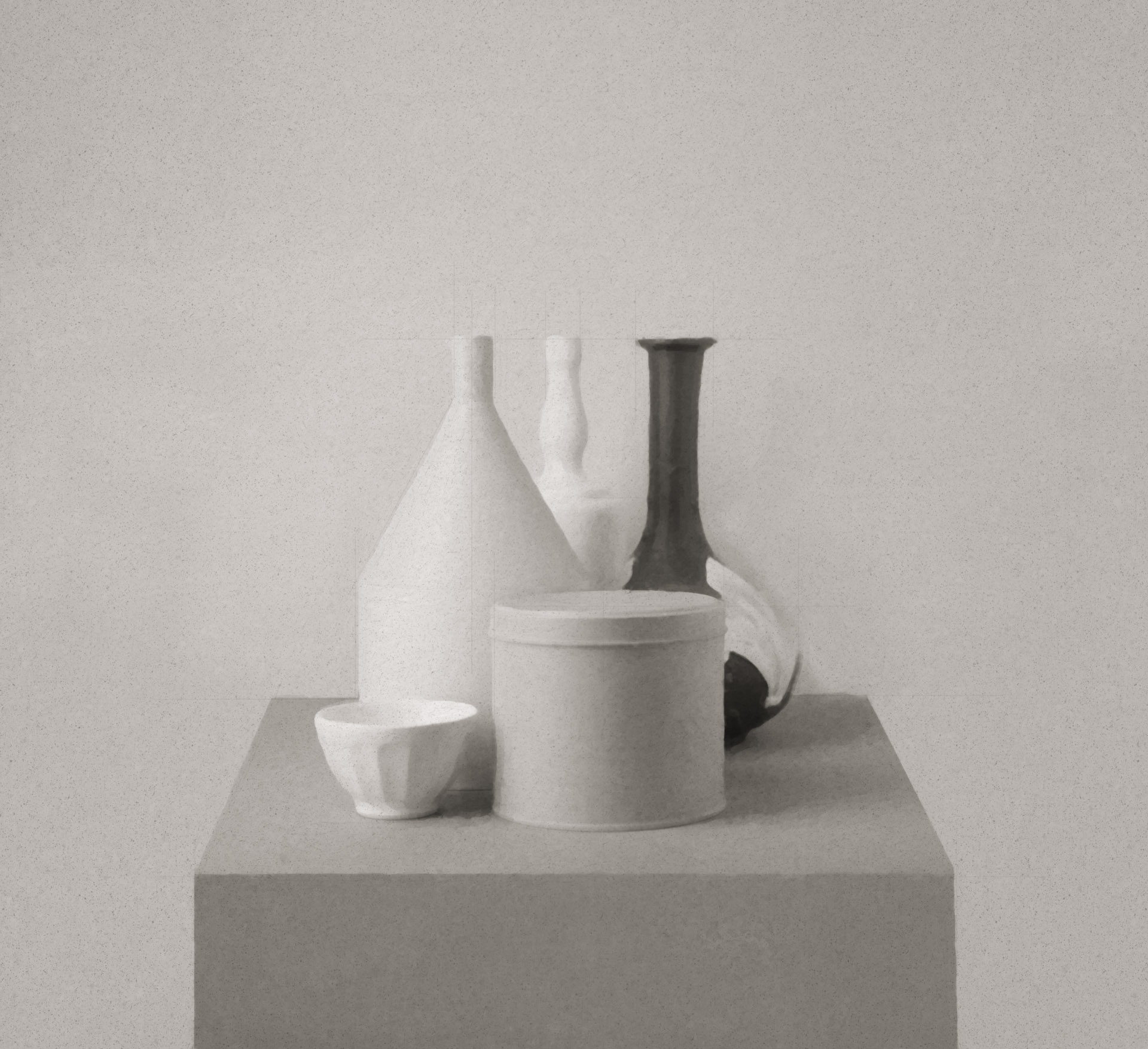 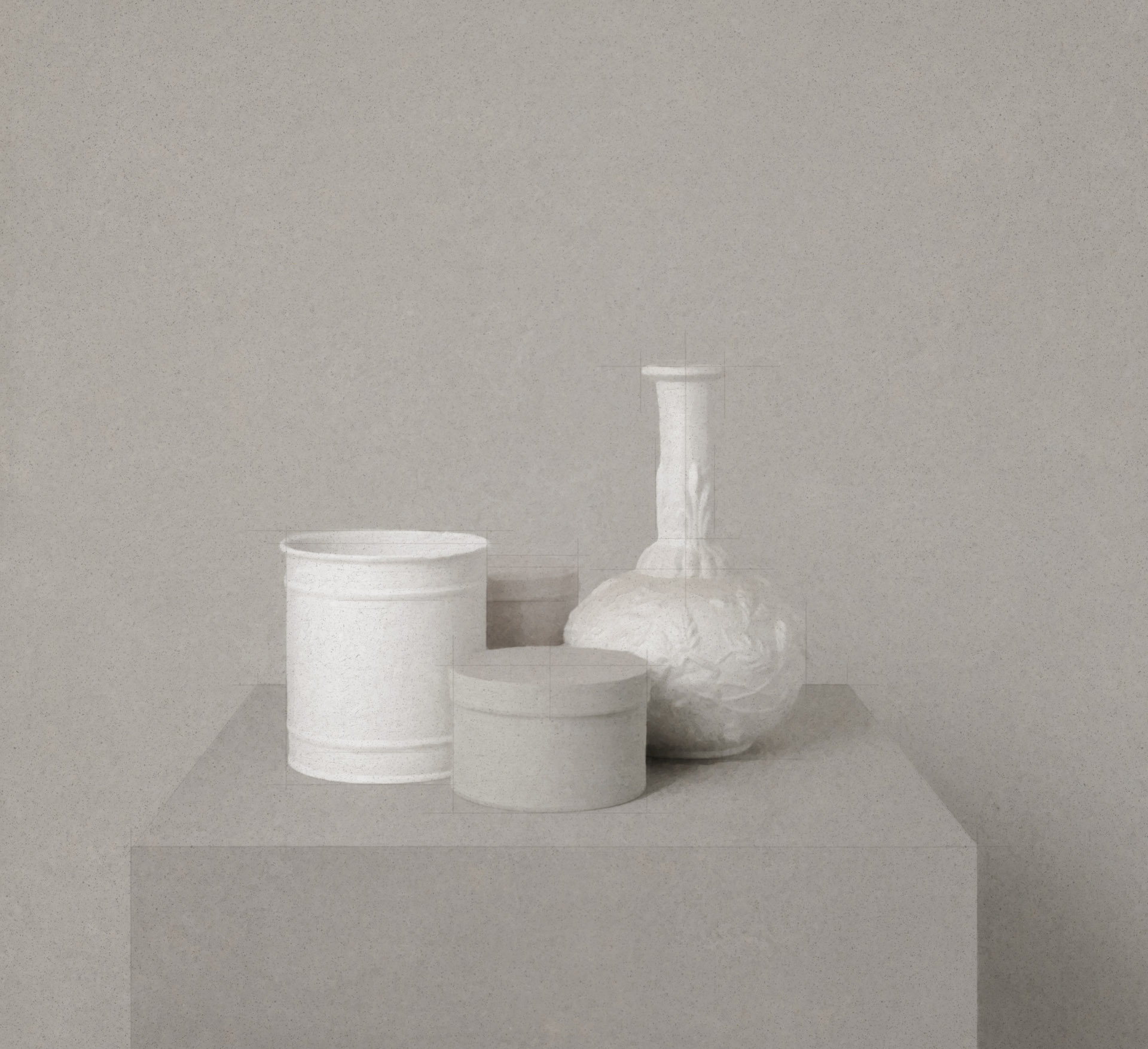 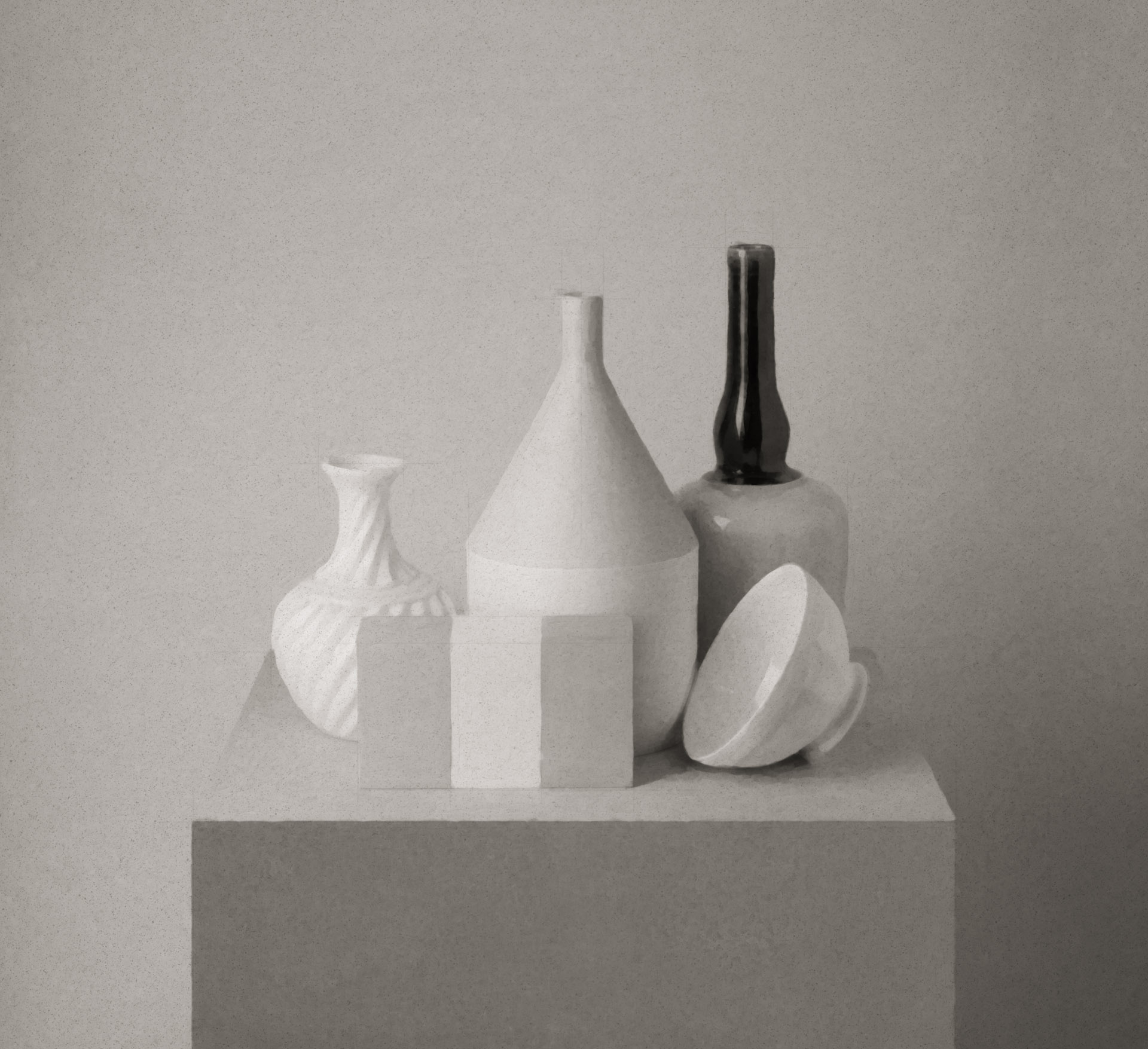 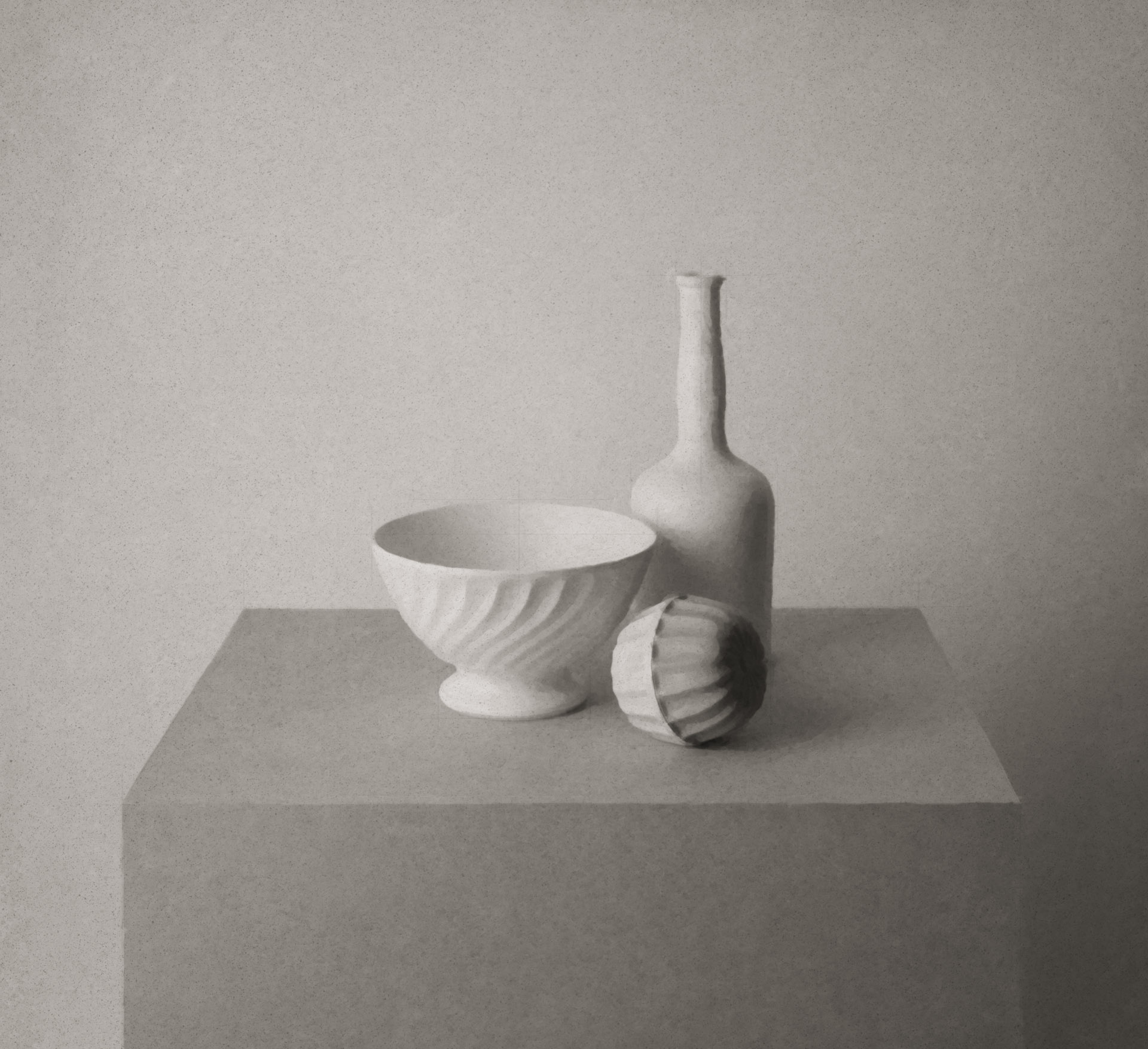 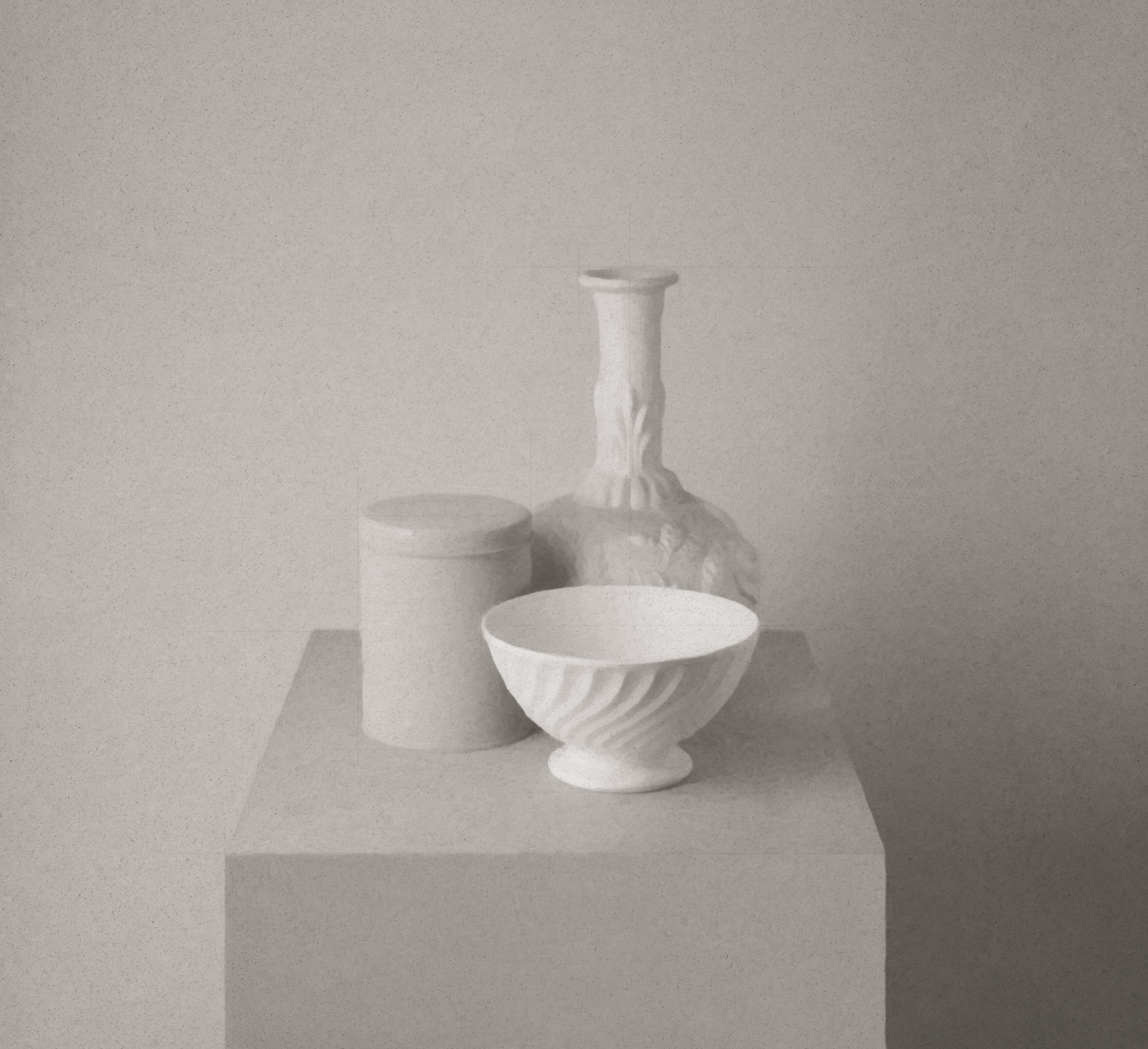 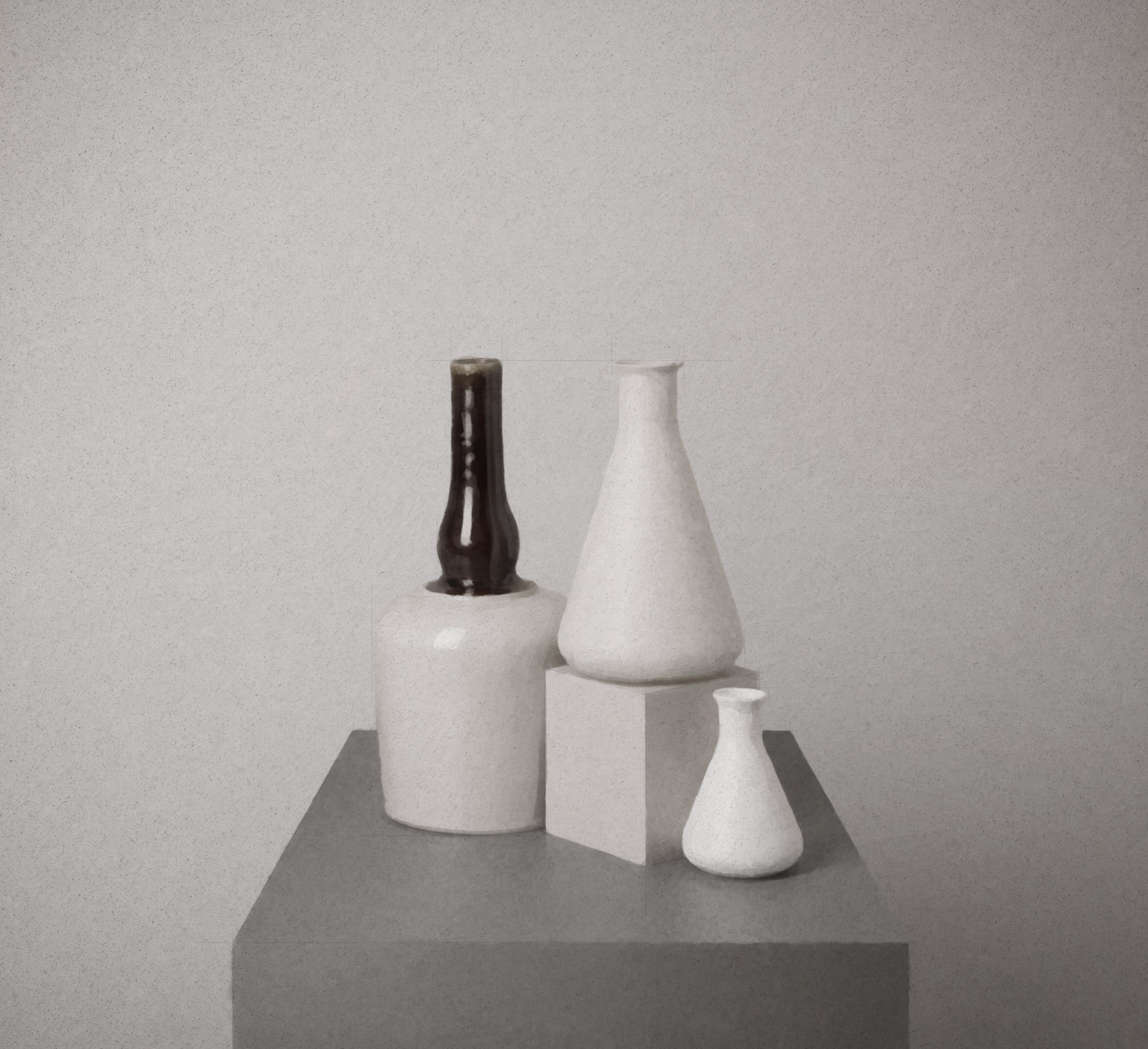 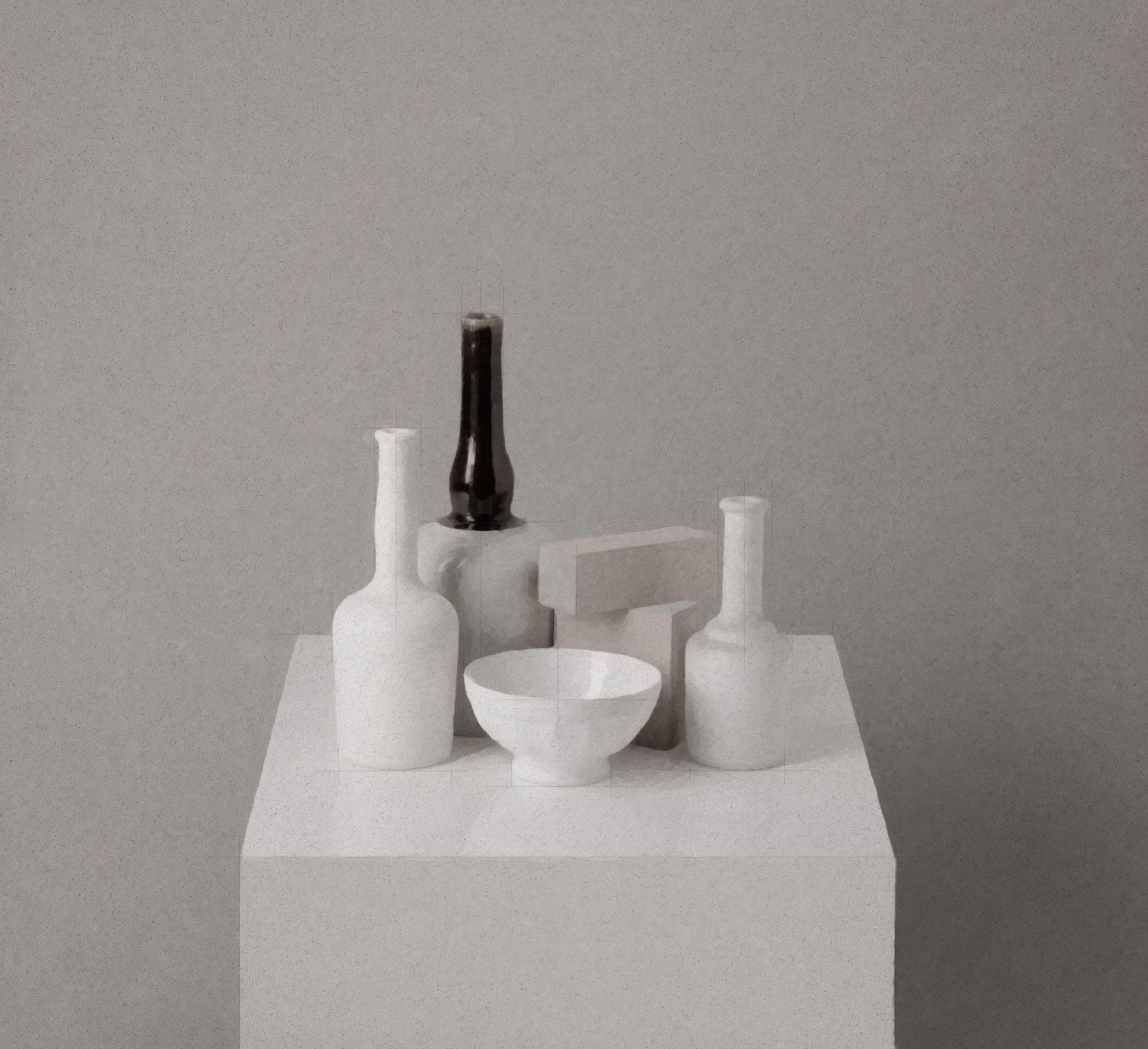 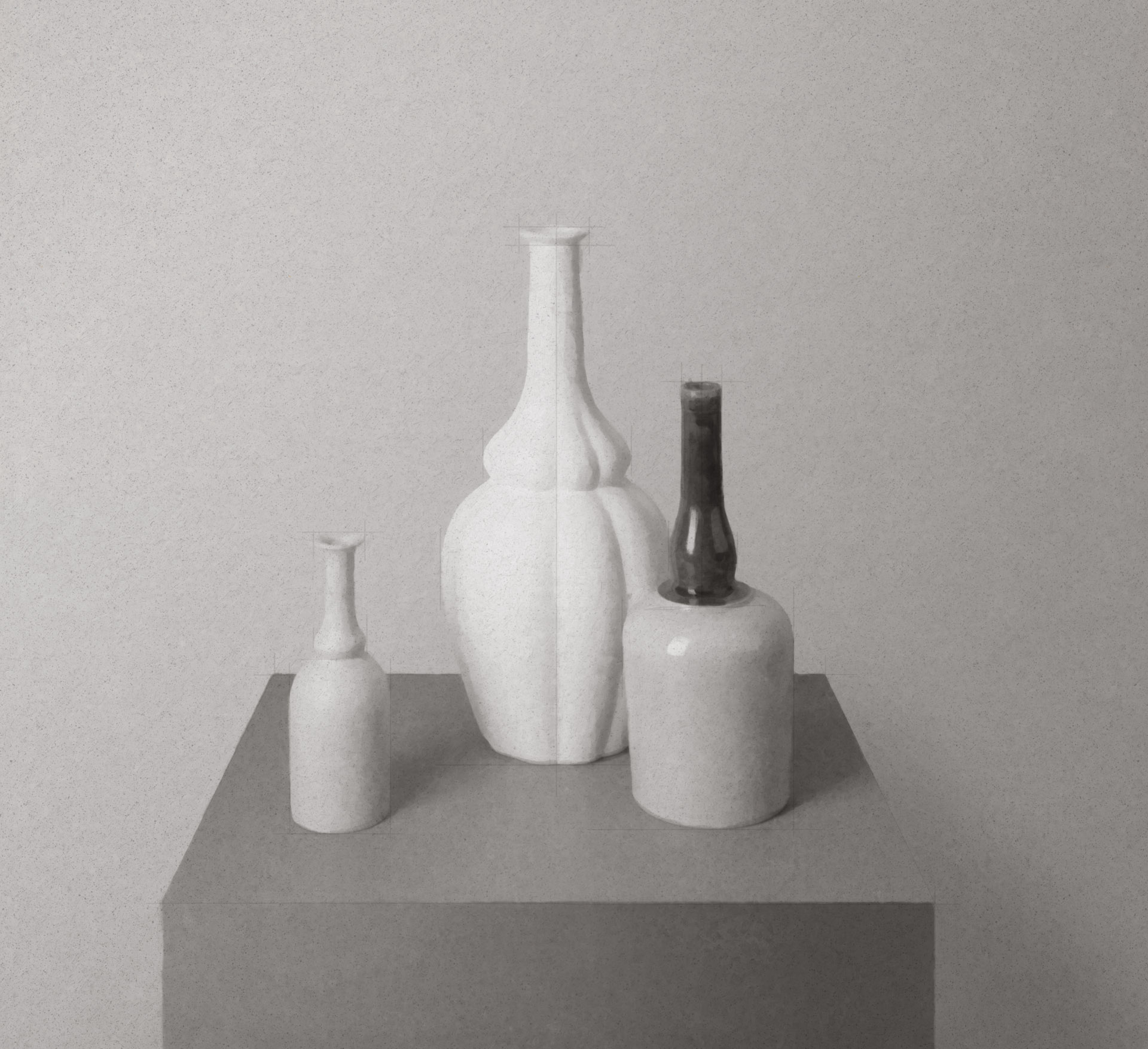 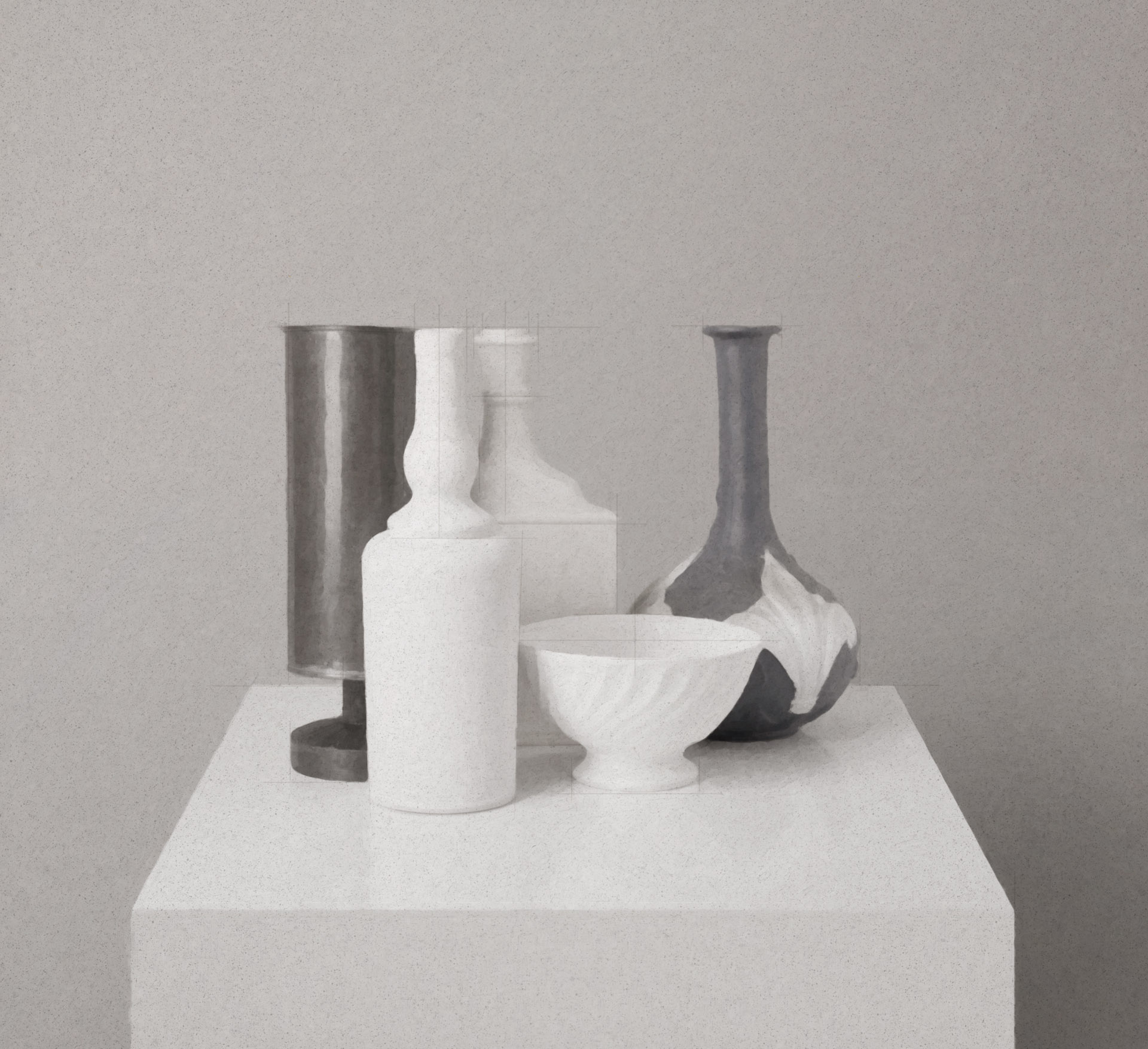 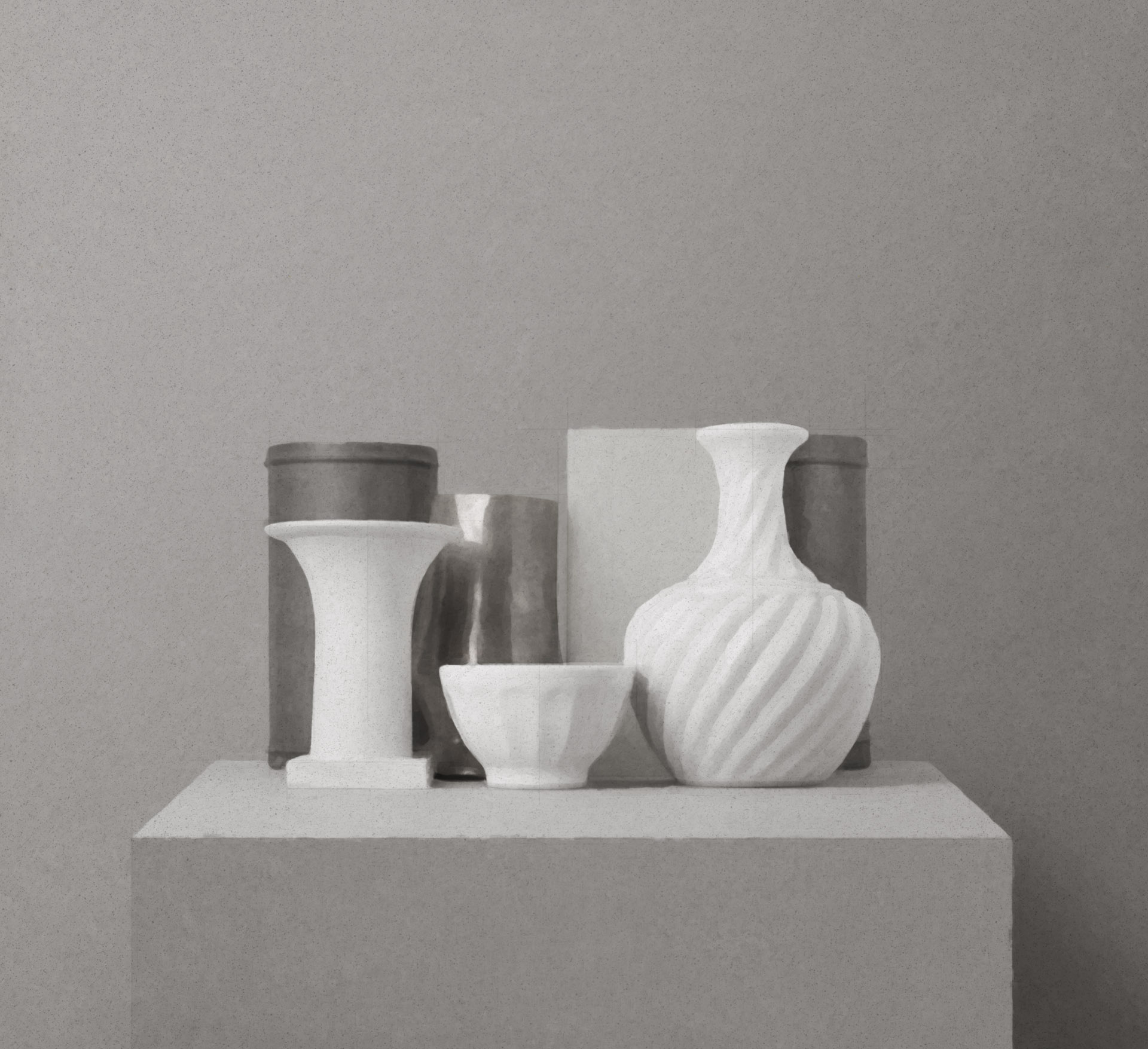 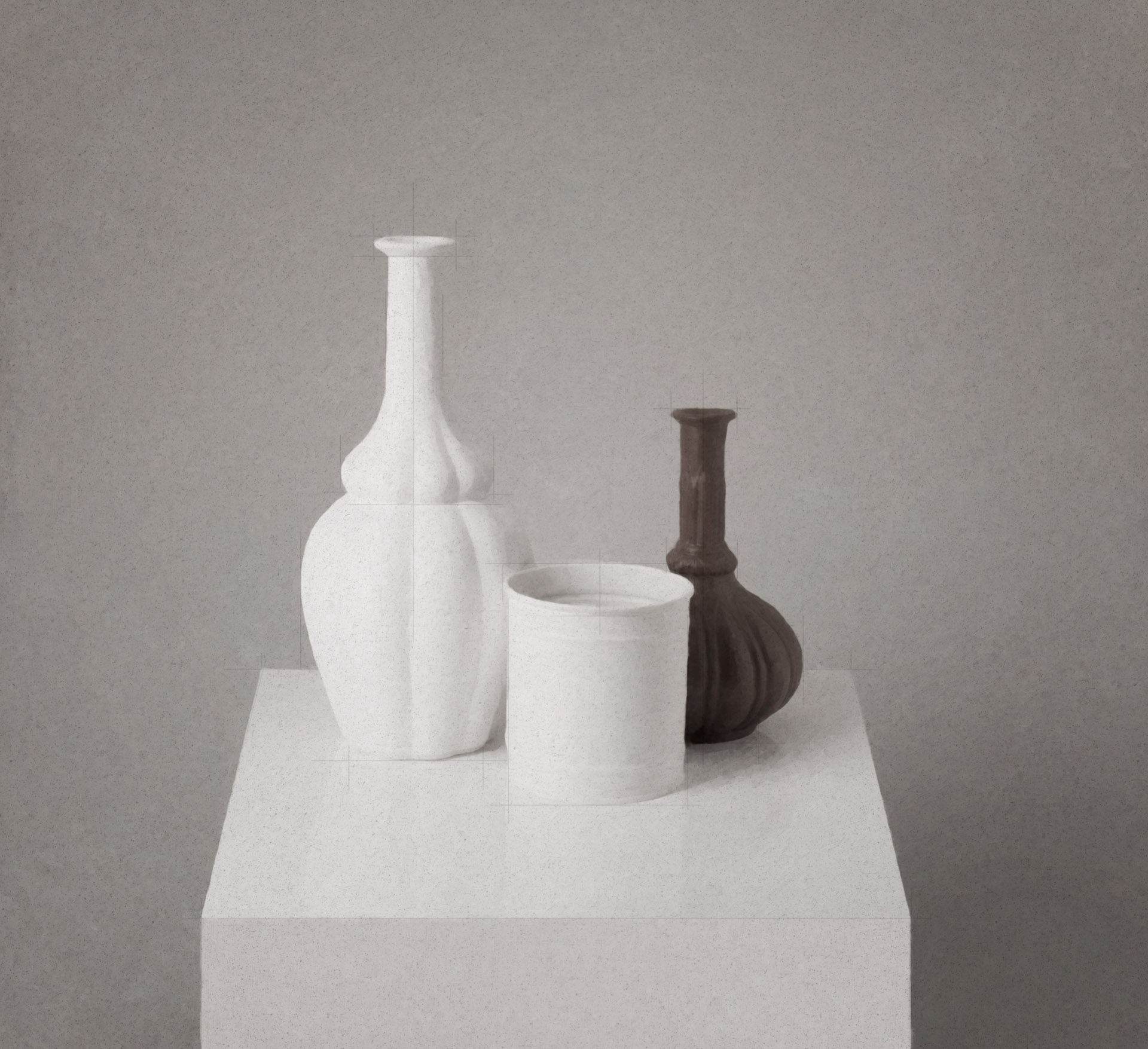 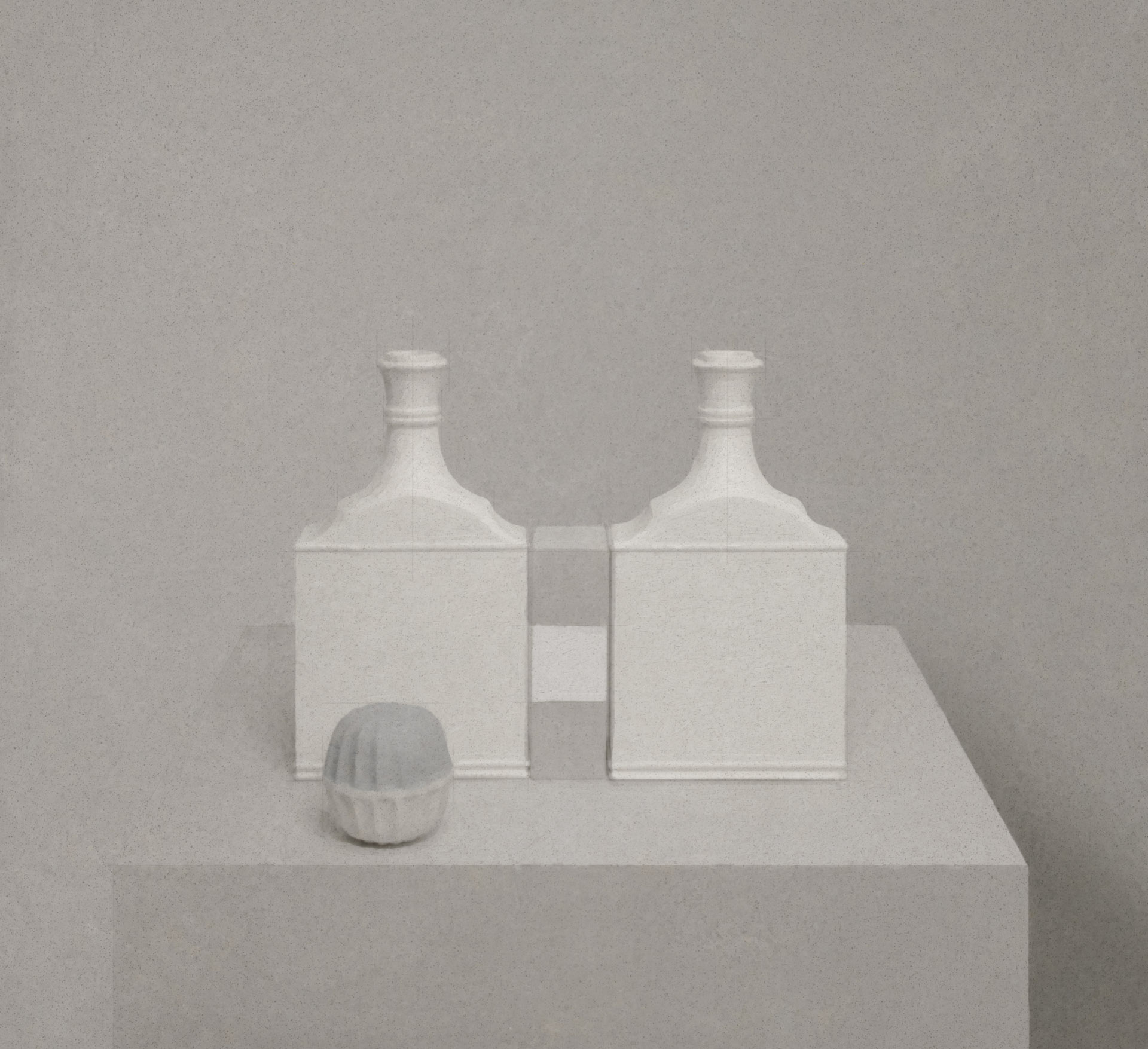 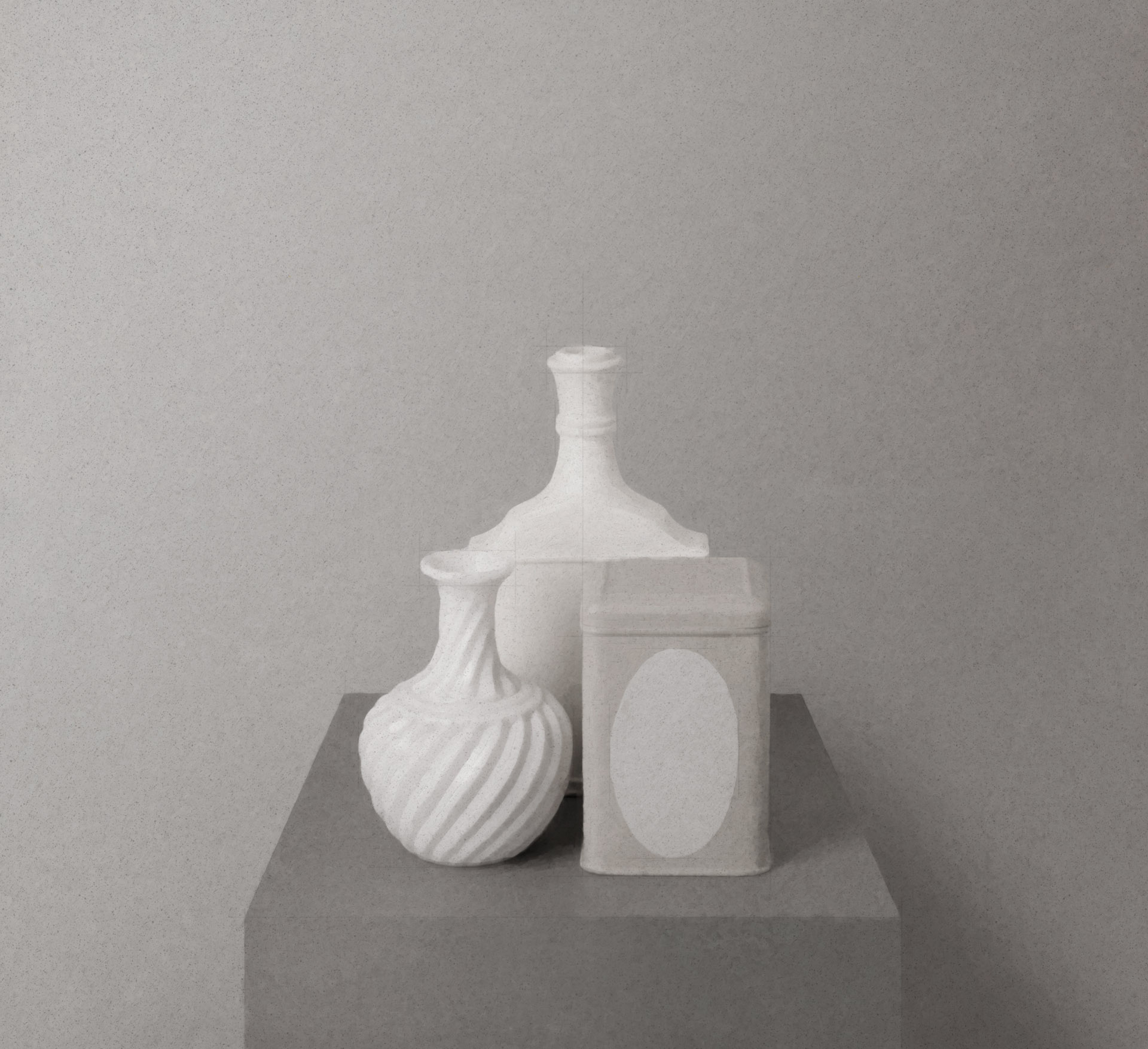 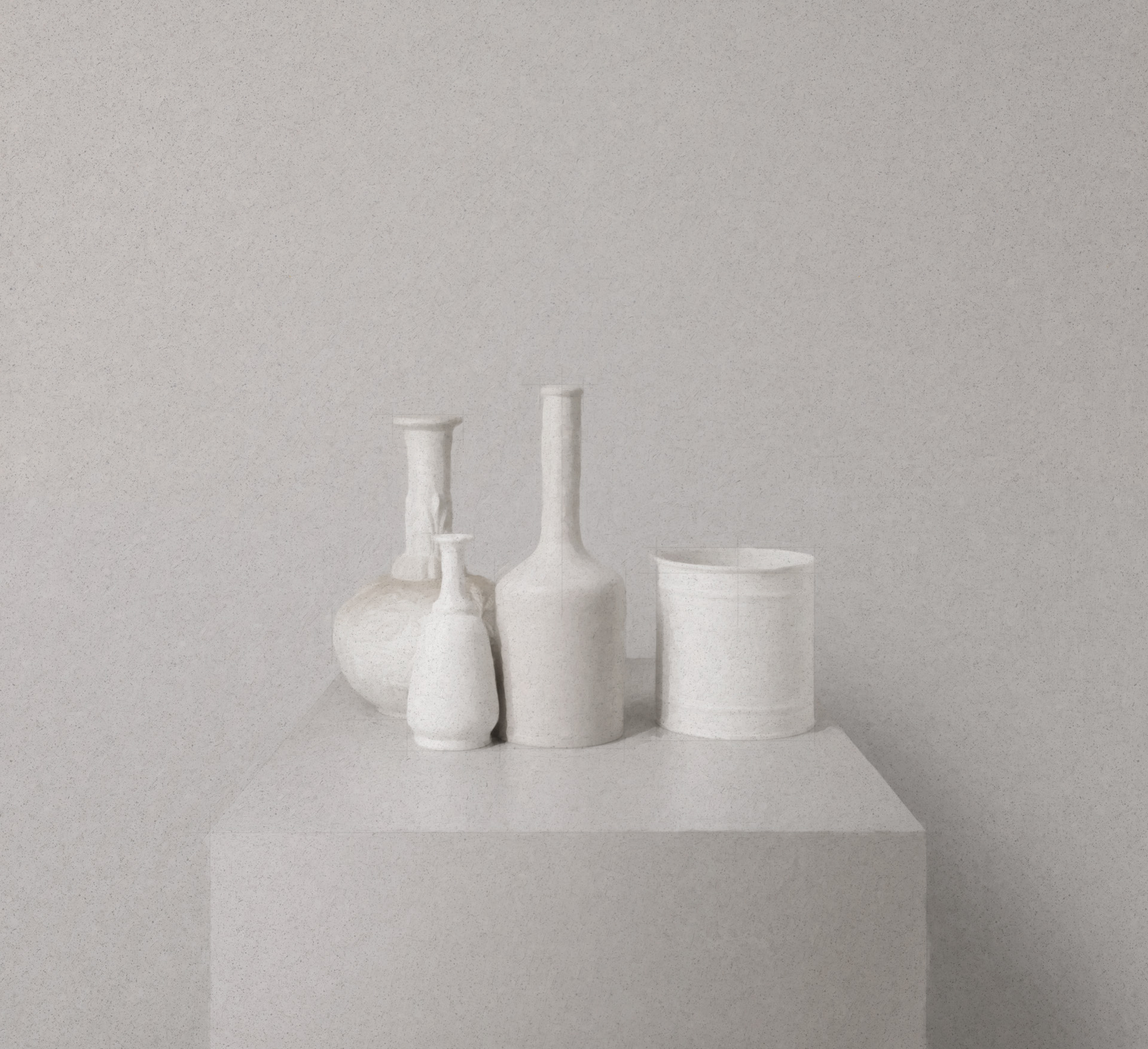 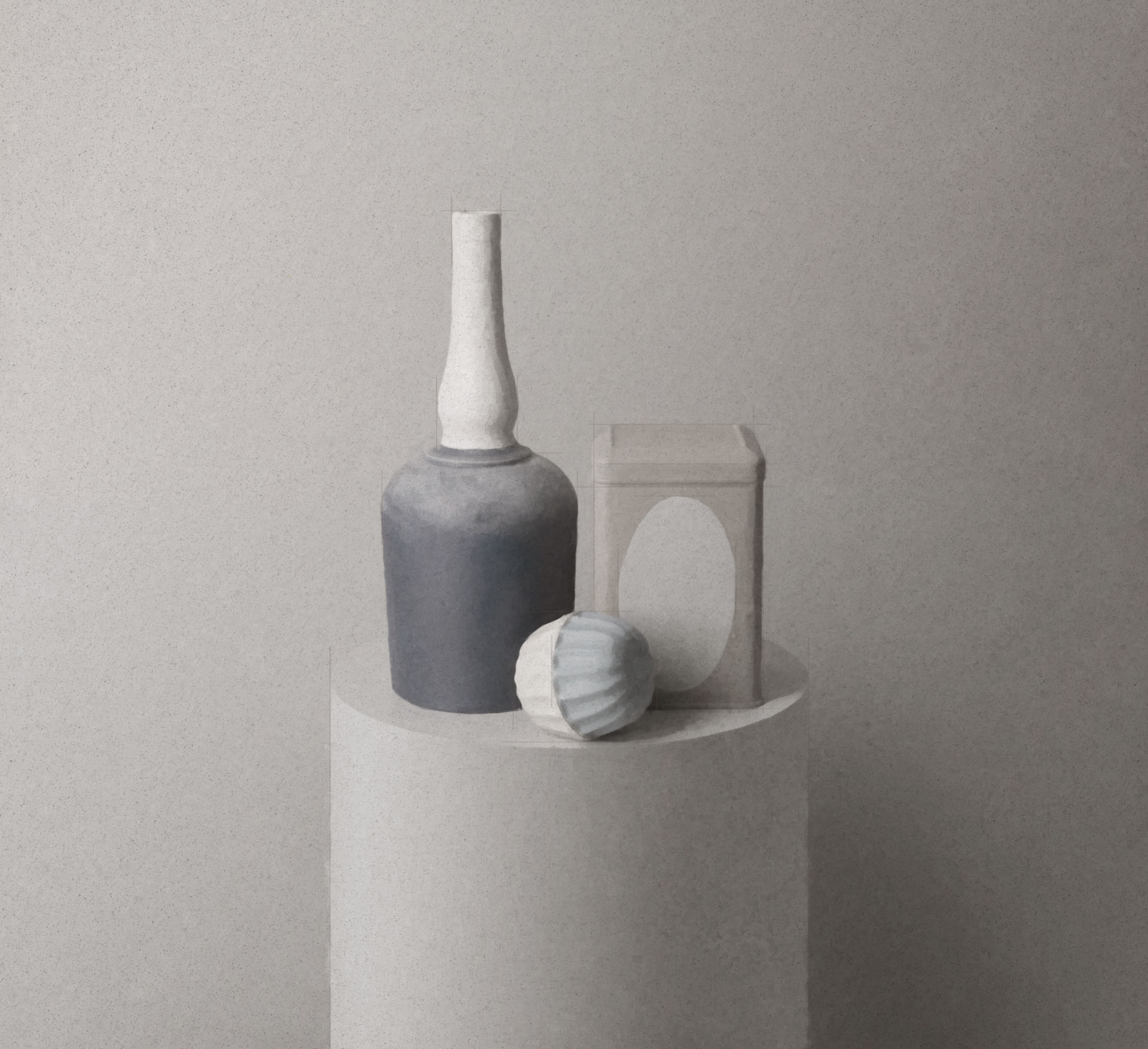 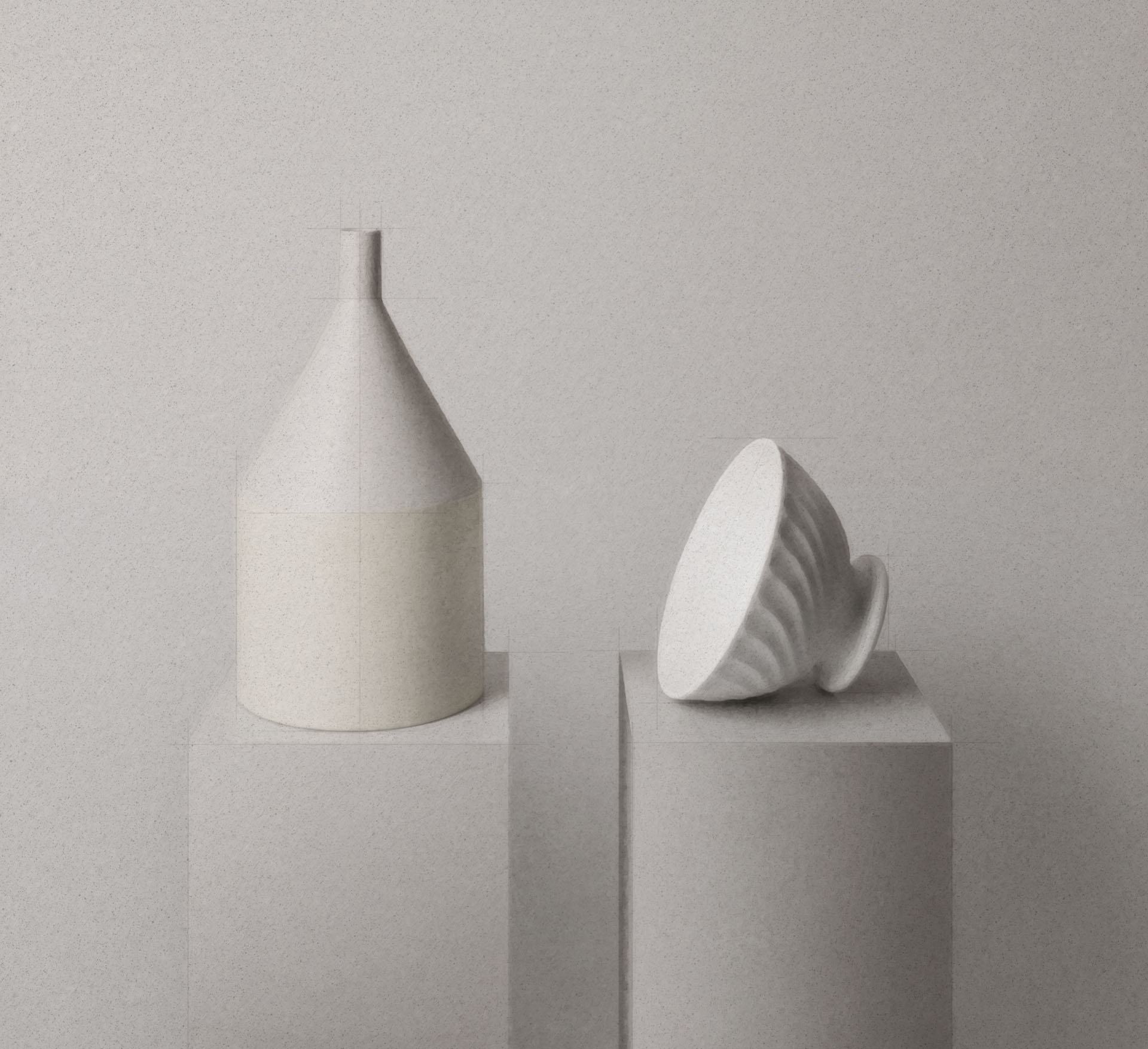 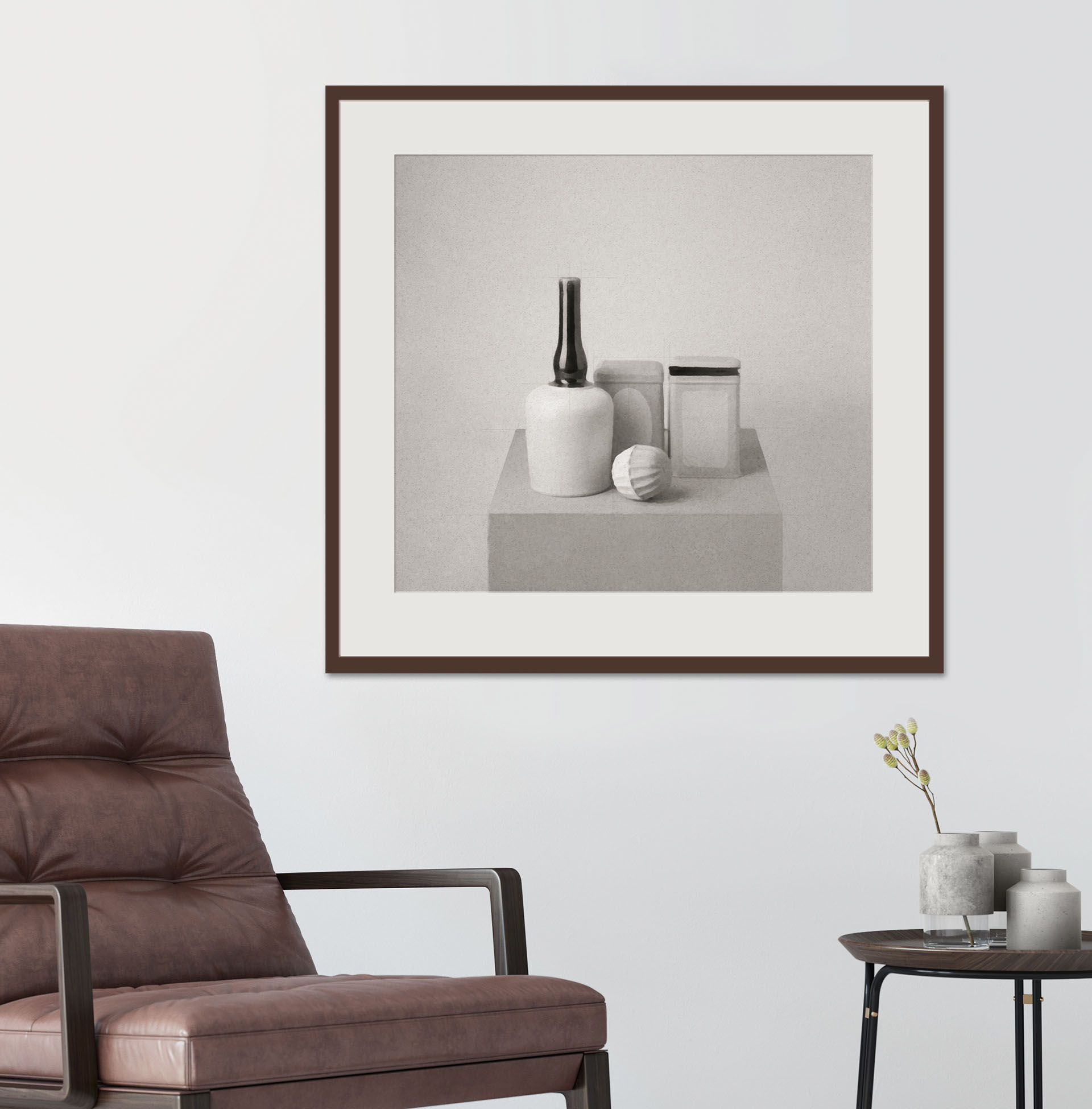 Morandi on a Pedestal

For the two years I studied and prepared for a series based on Giorgio Morandi, widely regarded as the greatest still life painter of the twentieth century.

It started with a visit to his studio in Bologna followed by meticulous research into which objects he used. It took two years to collect the exact same bottles and vessels he chose to paint. Other objects he created were faithfully fabricating.

I use Morandi’s rules to create new compositions and by placing his objects on a pedestal they take on the characteristics of sculptures rather than traditional table still life’s and talk to his elevation from a humble recluse to global superstar.

Morandi was obsessed with showing the passing of time by adding dust to bottles, I honour that by fading the colours he used and adding a layer of dust to the image.

My practice has always been interested in the disconnect between what one sees and what it actually is, this is relatively easy with the Dutch, because they painted hyper real images that look photographic. This is very difficult with Morandi, because he is in no way photographic. He never even owned a camera and he was very loose with his brush.